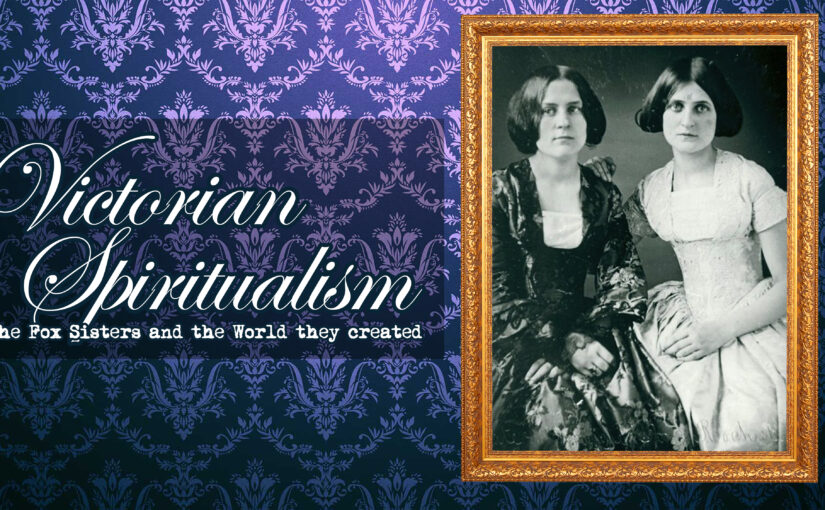 The legendary Ash Pryce will be speaking on

Victorian Spiritualism: The Fox Sisters and the World they Created

In 1848, Western New York , two young sisters stumbled across the spirit world and a religion rapidly grew out of it. Stretching from the Tsars of Russia, to the court of the French Emperor, across oceans and continents, a movement spread. In 1888 the sisters revealed a startling secret – the spirit rappings that originated the movement had been faked. 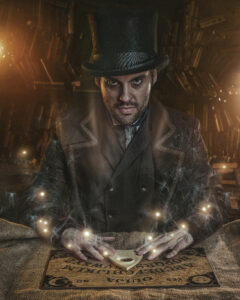 Ash Pryce is a stage mentalist and founder of the Edinburgh Skeptics society. In his first traditional lecture in more than a decade, he will be looking at the world of the Victorian Occult, the big names that sold it, and the skeptics that tried to expose it, and the women that created a global phenomena.

This will be held in the restaurant area of the Beehive Bar in Grassmarket, this is on the floor below our normal meeting room. Admission only £1 !

Wednesday the 13th of April represents the return to real life meetings of the Edinburgh Fortean Society.

We will be meeting in the Comedy Room (upstairs as far as you can go) of the Beehive pub in Grassmarket from 7.30 pm, and it’s a social meeting – no organised talk but a chance to chat to everyone, to be out meeting friends face to face.

Please note this meeting is a Wednesday rather than our previous Tuesday meeting, it is likely that we will be making the move to the second Wednesday of the month for the foreseeable future.

In Conversation with Matt Bille

Join Gordon Rutter and Matt Bille as they talk about cryptozoology.

Matt is an author and his first two cryptozoology books are Rumors of Existence and Shadows of Existence. His latest book, Of Books and Beasts : A Cryptozoologist’s Library, was published at the end of 2021.

A frequent contributor to TV programmes Matt has had a prolific blog since 2005.

The video will be available online from 7.30pm on Tuesday the 8th of March from https://www.youtube.com/channel/UCX8Ez-brarHABUMKRQsT-lA